Security issues in 2018 related to the Internet of Things 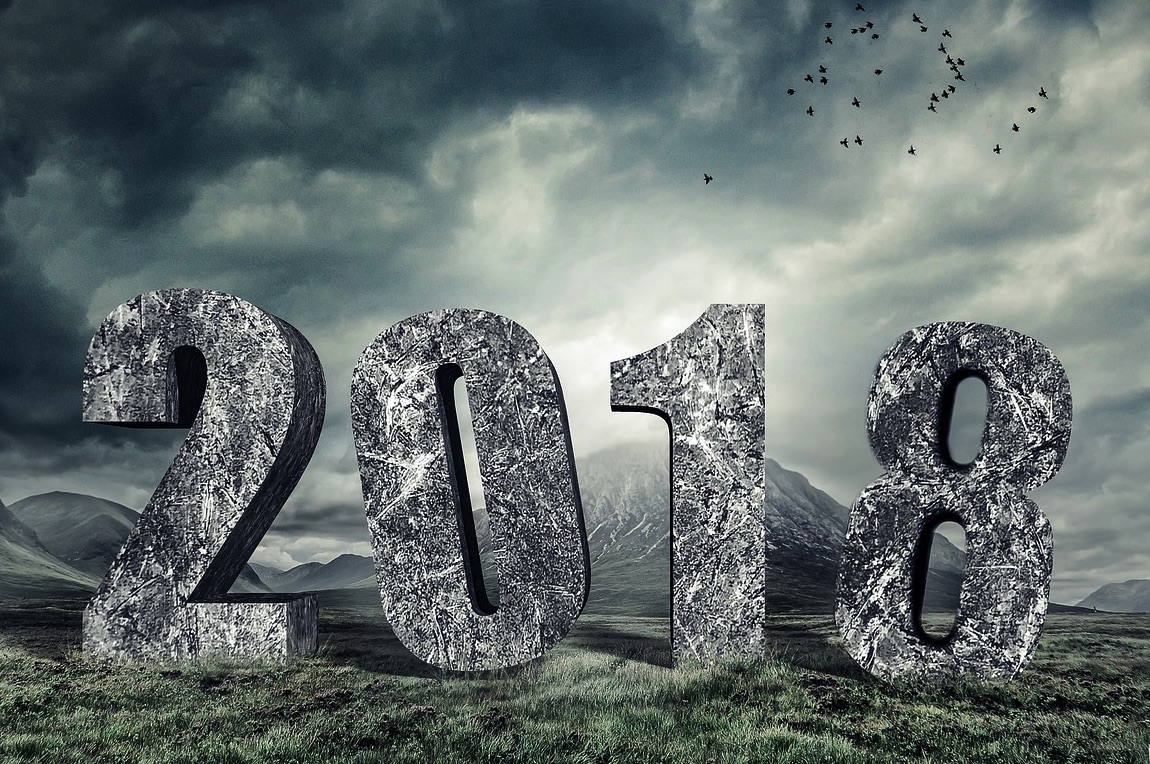 Security issues in 2018 related to the Internet of Things

There has been a lot of attention based around the Internet of Things in recent years, and this is largely thanks to the fact that there is such a huge amount of potential for the way in which it could be used. The technology brings with it the ability to connect everyday devices together and share data with each other, and this data can then be used in such a way that improves the overall user experience. Some of the most obvious examples that are being adopted into homes at the moment are smart meters and smart lighting – which gives home owners a real chance to take control over the way their home is run.

Not only is this becoming increasingly prominent in a home environment, but also in business, too. Recent research has shown that 29% of businesses are already using some kind of IoT solution, with many more currently researching what it could do for them. There are a number of reasons that this kind of technology is attractive for businesses, and this includes the fact that money can be saved, and productivity can be boosted.

However, although it is easy to think about the positive reasons to make the most of IoT, many companies are failing to think about the security issues that could come with the technology. IoT means that there are more entry points into any kind of network, and thanks to the fact that there are currently no security standards set for IoT devices, it means that any home or business that has chosen to make the most of the tech leaves itself vulnerable.

If you think about a smart system that you have in your home at the moment, you will realise that the system that is used cannot be upgraded. If this is the case, then there is no way to patch anything that could make it vulnerable, and this leaves your networks open to hackers in the future. Research predicts that around a quarter of all cyber attacks will be targeted at IoT devices by 2020, which is a cause for concern.

Although this is a worry, it seems that currently the benefits of the devices mean that people are willing to take the risks in order to make the most of those benefits. Over 75% of people interviewed stated that they had some concerns over the safety of IoT devices – yet this didn’t seem to discourage installation. Furthermore, more than half of device owners have no security tools in place to protect against threats, which leaves them incredibly vulnerable.

The current situation can be compared in part to the very beginning of the internet, where companies were simply trying to race ahead to keep up with the latest tech without thinking about the dangers. The worrying aspect is the sheer amount of damage that could be caused if the technology is in the wrong hands – such as the potential for terrorists to hack into the system of a self-driving car, for example.

It is clear that action needs to be taken, and the first logical step would be to campaign for security standards that would cover all IoT devices. This means that potentially insecure devices can be identified as such. The US proposed a bill in 2017 that stated that it must be proven that devices can be patched before they are sold – and this seems to be a positive movement in the industry. There is no doubt that there is a great need for things to be standardised, and this is the best way to ensure that devices remain as safe as possible for those who choose to use them.